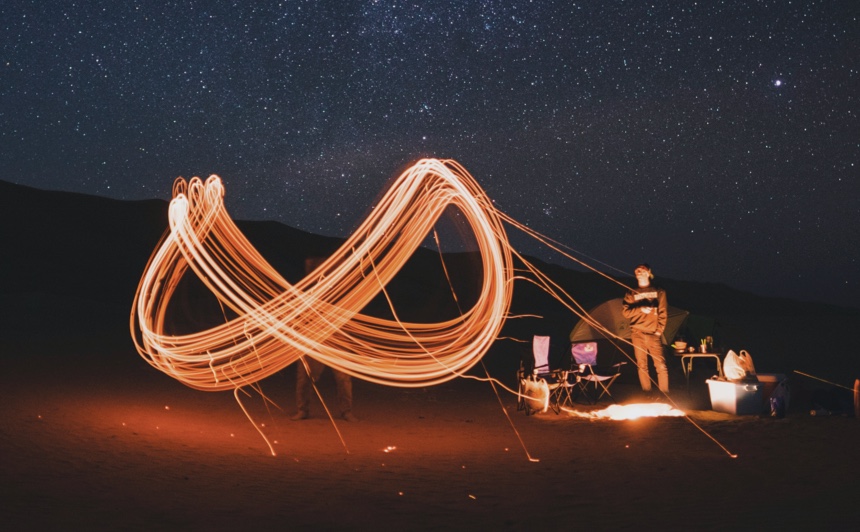 Artificial Intelligence (AI) in Dentistry – What it is and its Impact

Artificial intelligence in dentistry is a hot topic, and for good reasons. The increase in data collection from and about dental patients is the focus of attention to compile, interpret and save this data in ways that enhance diagnosis, treatment and administration in dentistry. Although there have been several false dawns in relation to the applications of artificial intelligence (AI), major achievements such as AI-based facial recognition, natural language for speech recognition and gaming have been highly impressive[i] and applied to many human spheres, including dentistry. The potential for AI to revolutionise dentistry is now realistic, but what is AI?

What is artificial intelligence?

Artificial intelligence textbooks define the field as the study of ‘intelligent agents’: any device that perceives its environment and takes actions that maximise its chance of successfully achieving its goals.[ii] Colloquially, the term artificial intelligence can be described as machines (or computers) that mimic cognitive functions that humans associate with the human mind, such as learning and problem solving.[iii] The forms of AI relevant to dentistry include machine learning, deep learning, artificial neural nets, augmented reality and virtual reality. Let’s look briefly at each of these terms as they apply to dentistry.

Machine Learning (ML) is a type of AI, where computer algorithms are written by humans, but through the experience gained from inspecting large amounts of training data, the machine improves the algorithm or ‘learns’, thereby increasing its ability to produce the desired objective.

A type of machine learning called deep learning involves an artificial neural network that takes the form of a complex multilayer system. Deep learning algorithms are capable of much more precise decision-making than conventional computational methods, such as being able to detect small details in an oral cavity image, or to identify complex patterns of behaviour or inferences in the provided data. One example is the design of an artificial neural network that has been proven to accurately predict toothache, based on the link between toothache and a range of factors including toothbrushing frequency, duration, eating habits and stress.

Augmented reality (AR) and virtual reality (VR) are technologies that are more commonly known to people outside of computer science, and are increasingly popular in gaming. Augmented reality provides an interactive experience in which a 3D virtual object is incorporated into a 3D real environment. It has many uses in dentistry including in dental surgery to assist with providing clear graphical information of the craniofacial region; in the positioning of dental implants; in orthodontic surgery, and in the education of dental students.

Augmented intelligence[iv] has been proposed as a cognitive extension of AI in health care, emphasising its role in assisting and supplementing the work of medical professionals. While fully autonomous medical robotic systems are not yet a reality, the virtual component of AI, usually software-type algorithms, is the main component used in dentistry.

Limitations of AI in dentistry

AI has the capacity to revolutionise dental practice. Whilst the applications of AI in medical-aided diagnosis, treatment, and disease prediction are exciting, the issues are data limitations, interpretability, computing power and ethical considerations.

Despite the fact that the application of AI in dentistry holds great promise, significant challenges both in technical and ethical aspects currently exist:

Rather than computer scientists working towards a future where AI or other technologies replace the role of dental professionals, a preferable suggestion is a model which accommodates both AI and human elements so that the process of data collection and categorisation becomes easy and at the same time preserve the human aspects of clinical care.

Artificial intelligence is a large, complex and fast developing topic area. This article is the first in a series introducing AI and its uses for the dental industry.

[i] Speigelhalter, David, The Art of Statistics: Learning from Data 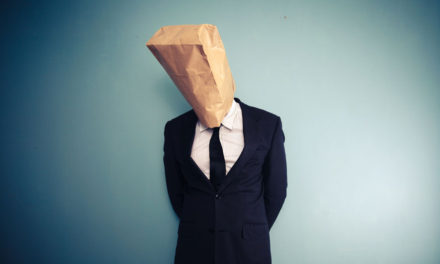 Stop shaming or blaming: get to the solution, and the lesson, faster! 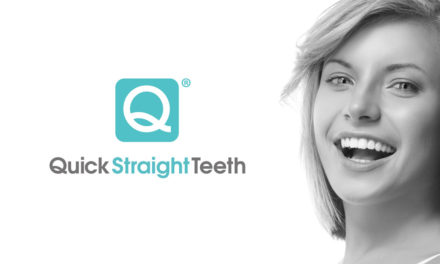 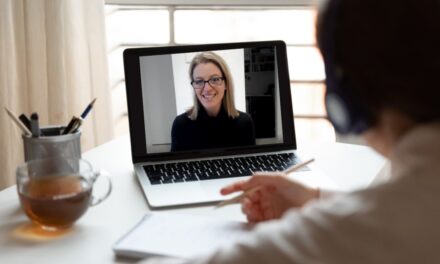 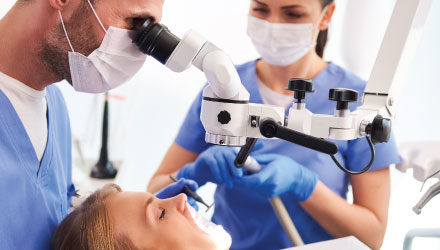