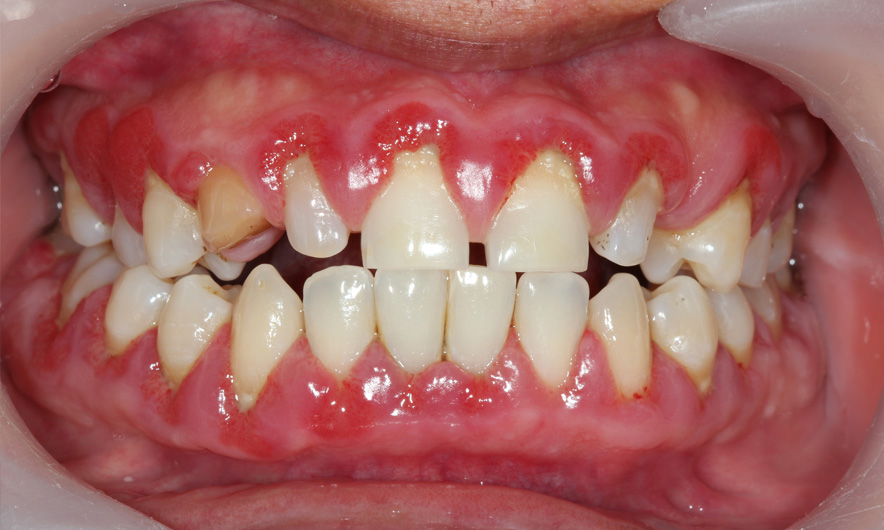 Oral plaque (biofilm) contains a complex of multiple bacterial species that can lead to periodontitis or inflammation and, in its more advanced stages, deterioration of gums and tissues that surround the teeth (Periodontal Disease). Dental scaling and root planing removes plaque and tartar; however, these bacterial biofilms have been documented to redevelop in as little as two days post-cleaning. Recent molecular explorations of oral biofilm formation have examined colony formation of several bacterial species in supragingival (above the gum line) and subgingival (below the gum line) locations. Assuming that the order of bacterial succession may be important to periodontal health, the authors of the present report conducted a large-scale biofilm formation study, examining the temporal bacterial species formation in subjects with healthy periodontium and subjects with chronic periodontitis at supragingival and subgingival locations.

Supragingival and subgingival plaque samples were taken from 28 sites at 1, 2, 4, and 7 days post-cleaning in healthy and periodontitis subjects (post-full mouth scaling and root planing). Plaque samples were analyzed for changes in bacterial proportions for 41 species of bacteria.

Supragingival plaque redevelopment was similar in both healthy and periodontitis samples, but the subgingival profiles were different between these two groups. Both supragingival colony succession order as well as colony proportion were comparatively similar for healthy and periodontal subjects. Subgingival biofilm, however, exhibited changes in colony development order and timing. Healthy individuals had increases in S. oralis and S. constellatus by day 1. Periodontitis subjects exhibited significant increases in C. gracilis, A. oris, P. intermedia and S. noxia by day 7. Proportions of more ‘classic’ periodontal pathogens did not significantly increase in either group; and, in fact, E. nodatum, P. gingivalis, T. forsythia and T. denticola decreased in periodontitis subjects, which with other reports suggest that these complexes may take longer to establish in part because they may require the presence of appropriate conditions provided by earlier colonizers.

Results from this NIDCR-supported study suggest that the supragingival microenvironment for plaque redevelopment is similar for healthy and periodontal patients, but that bacterial recolonization is different in periodontal disease when examining subgingival biofilms. Understanding the sequence of microbial colonization may lead to more targeted approaches for controlling periodontal disease.

The work, published in the Journal of Periodontal Research in February 2012, was conducted by Teles FR, Teles RP, Uzel NG, Song XQ, Torresyap G, Socransky SS, and Haffajee AD at the Forsyth Institute and Harvard School of Dental Medicine​. 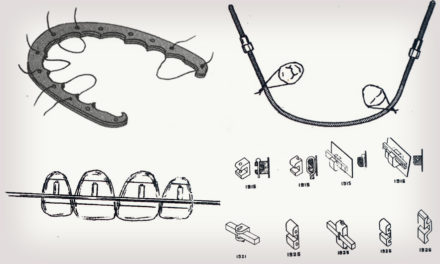 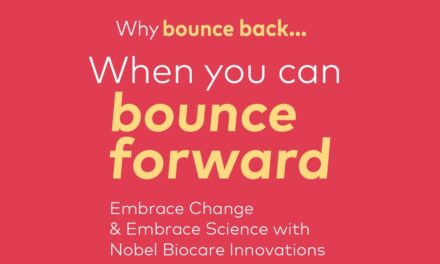 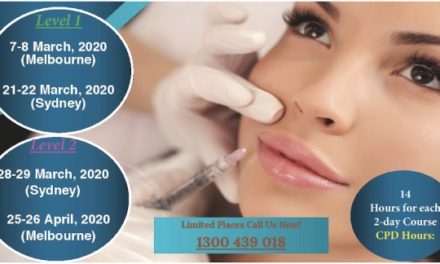 Make 2020 your year! Thousands of dentists reaping the benefits of Facial Aesthetics/Injectables 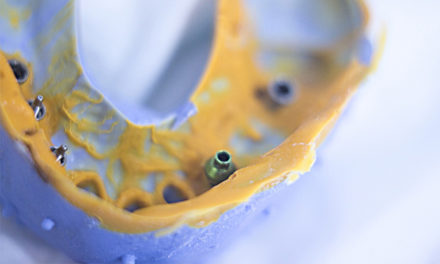 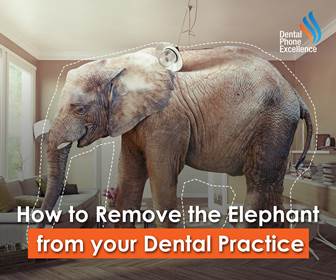 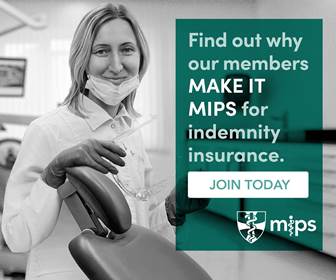 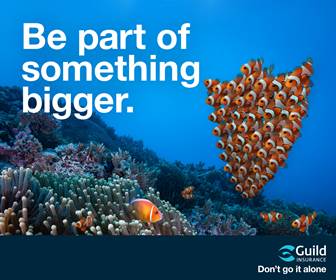 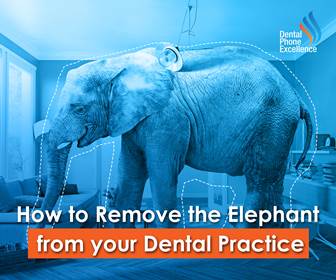